EEK!! I can’t believe I leave in 3 days to the largest signing of my life. Am I prepared. No. You can try to prepare for an event of this magnitude, but you really have no idea what is going to happen. Will 2,000…

It’s been awhile cause I’ve been busy doing busy writer shit. That’s a joke…kind of. New Release: I did finish the first novel in my next series. As per usual, it is nothing like I’ve written before. It’s a new adult sexy dad thing. Not…

I sent a query to an agent. I realized after I sent it that I didn’t mention anything about being self-published. It bothered me at first, but now it’s like, whatever. Does it really even matter? My first book bounces around in the top 100,000…

This one time at a writing conference I stuck a pencil…

Today I want to talk about writing conferences. Two things to know before you go:  Are they worth the money? Will the information they provide help my writing? Unfortunately, the only way to answer those questions is to go and find out for yourself….

I can’t believe its only been one year. Just 12 months since my first book was released. I feel so blessed and humbled by the support and love I’ve received from the book community. There are no words, and for a writer, that is…

Live Through It: Birthday Wisdom 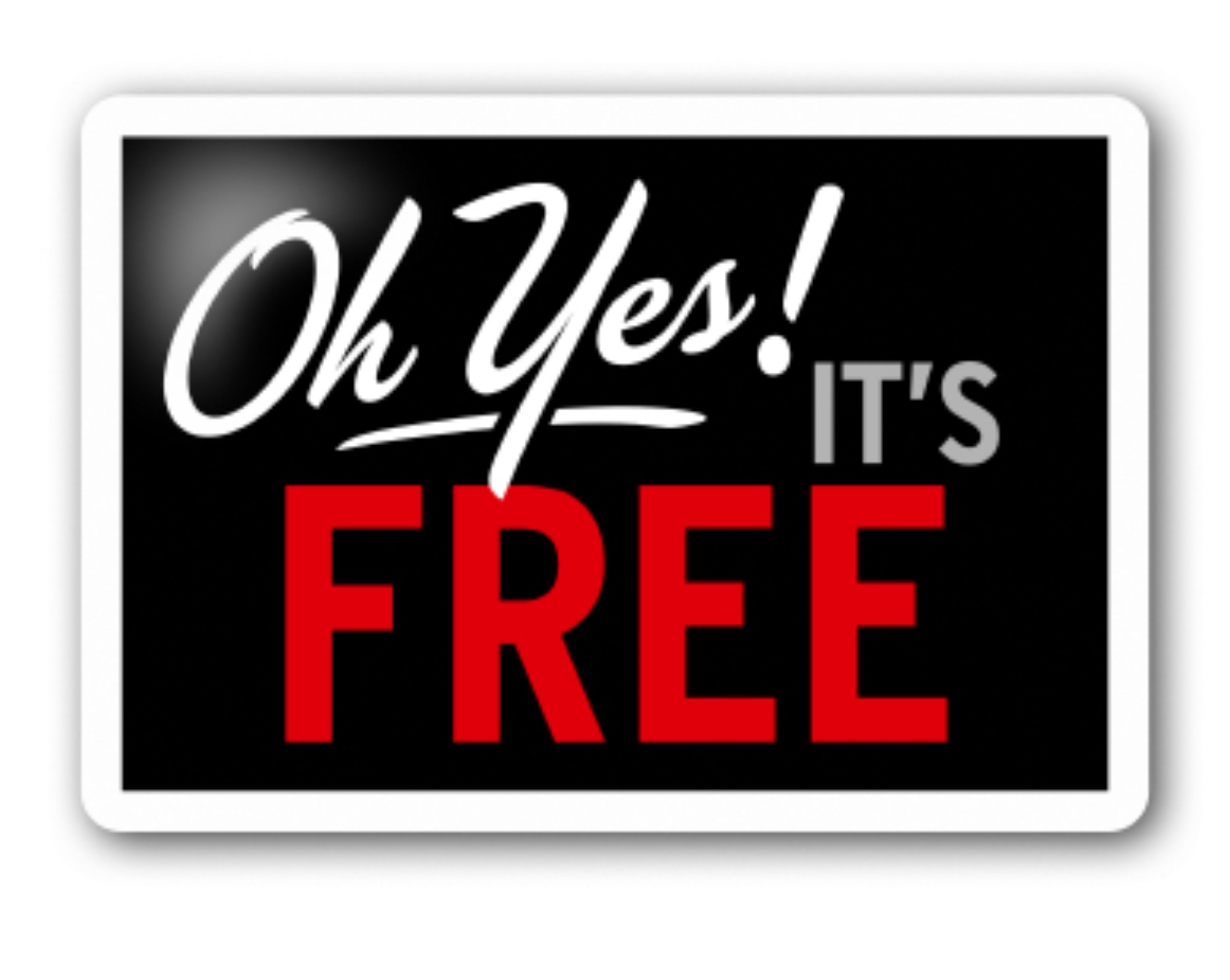 I’ve heard the term Wattpad blowing in the wind for some time now. One of my favorite author people – Colleen Hoover – put a book on a Wattpad for free. Thought it was cool. Fast forward to last night. I was thinking about…

I’ll be at my very first book signing this Saturday! If you’re in the state of Texas, come by and see me. I’m sure you can just swing by, how big is Texas anyway? Did I mention Colleen Hoover, LB Simmons, ME Carter, Kindle…

I wrote a novella that was going to be part of an anthology for charity, but it fell through. I love the story so much I decided to publish it anyway. The theme of the anthology was a flamingo. During my research on flamingos…